Better Wi-Fi Is Coming Your Way 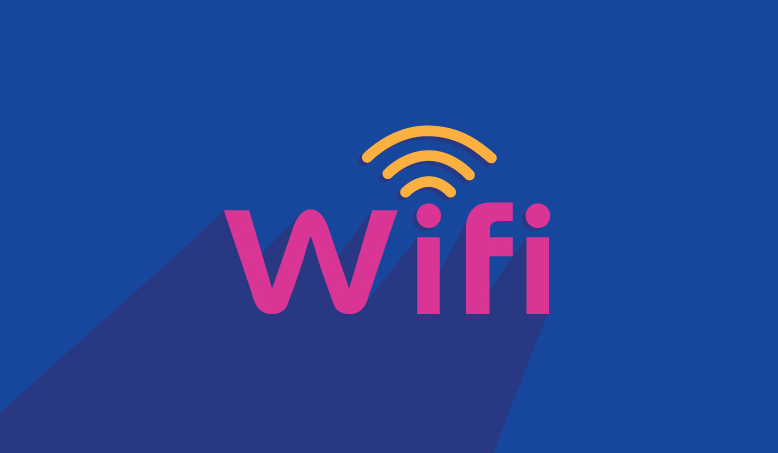 “Researchers in the US have developed a new wireless protocol that can extend the reach of Wi-Fi devices by more than 60 metres – without the need for hardware modifications.

On-Off Noise Power Communication (ONPC) is programmed on top of the existing Wii-Fi protocol. But whereas Wi-Fi requires at least 1Mbps to maintain a signal, ONPC can maintain the signal at speed as low as 1bps.

Phil Lundrigan, assistant professor of computer engineering at BYU, along with Neal Patwari of Washington University (in St. Louis) and Sneha Kasera of the University of Utah achieved this by adjusting the transmitter in a Wi-Fi enabled device to send wireless noise alongside data.

Essentially, they programmed a pattern of 1s and 0s, turning the signal on and off in a specific pattern. The router was able to detect this pattern amid the surrounding wireless noise and could therefore tell the transmitter was sell sending a signal, even if the data wasn’t being received.

“That’s the really cool thing about this technology: it’s all done in software,” said Lundrigan. “In theory, we could install this on almost any Wi-Fi enabled device with a simple software update.”

“If the access point (router) hears this code, it says, ‘OK, I know the sensor is still alive and trying to reach me, it’s just out of range,’” added Patwari. “It’s basically sending 1 bit of information that says it’s alive.” Read More

Ready For Your Tech  Journey? Chat With Us Below

Please prove you are human by selecting the House.