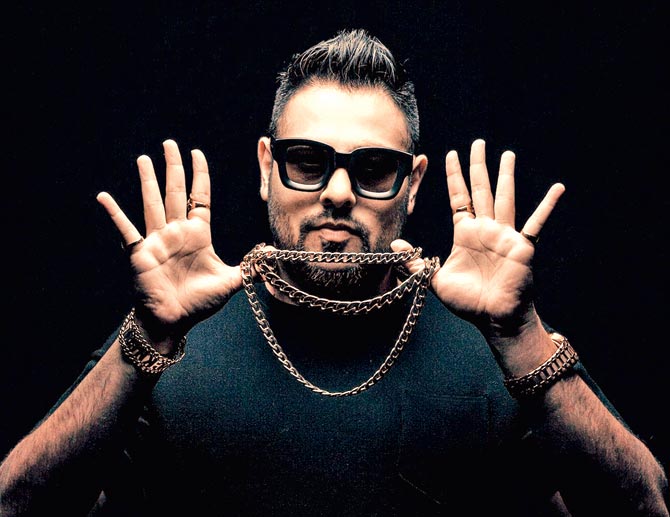 Underground India rapper, Badshah, allegedly beat Taylor Swift’s Youtube record by using Google Ads.
“According to Sony Music, rapper Badshah’s latest track has set a record on YouTube.
The music video for ‘Paagal’ (pagal means bizarre or fantastic in Hindi) reached over 75 million views within 24 hours of its release.  The major label claims the video has “dethroned [both] BTS and Taylor Swift.'”

Label and artist claim the success is because of Google Ads.

“On an Instagram story, the rapper raised suspicions when he accidentally suggested Sony Music may have bought fake views.

‘Is it even worth it?  We worked hard for this [and] promoted it worldwide. And what some people call fake views are not fake views.They’re Google AdWords.  It’s a way of promoting your video.  We bought AdWords all around the world so that people could see the video all around the world.'” Read More

Are you ready to learn Social Media & Google Ads? Start a conversation below.