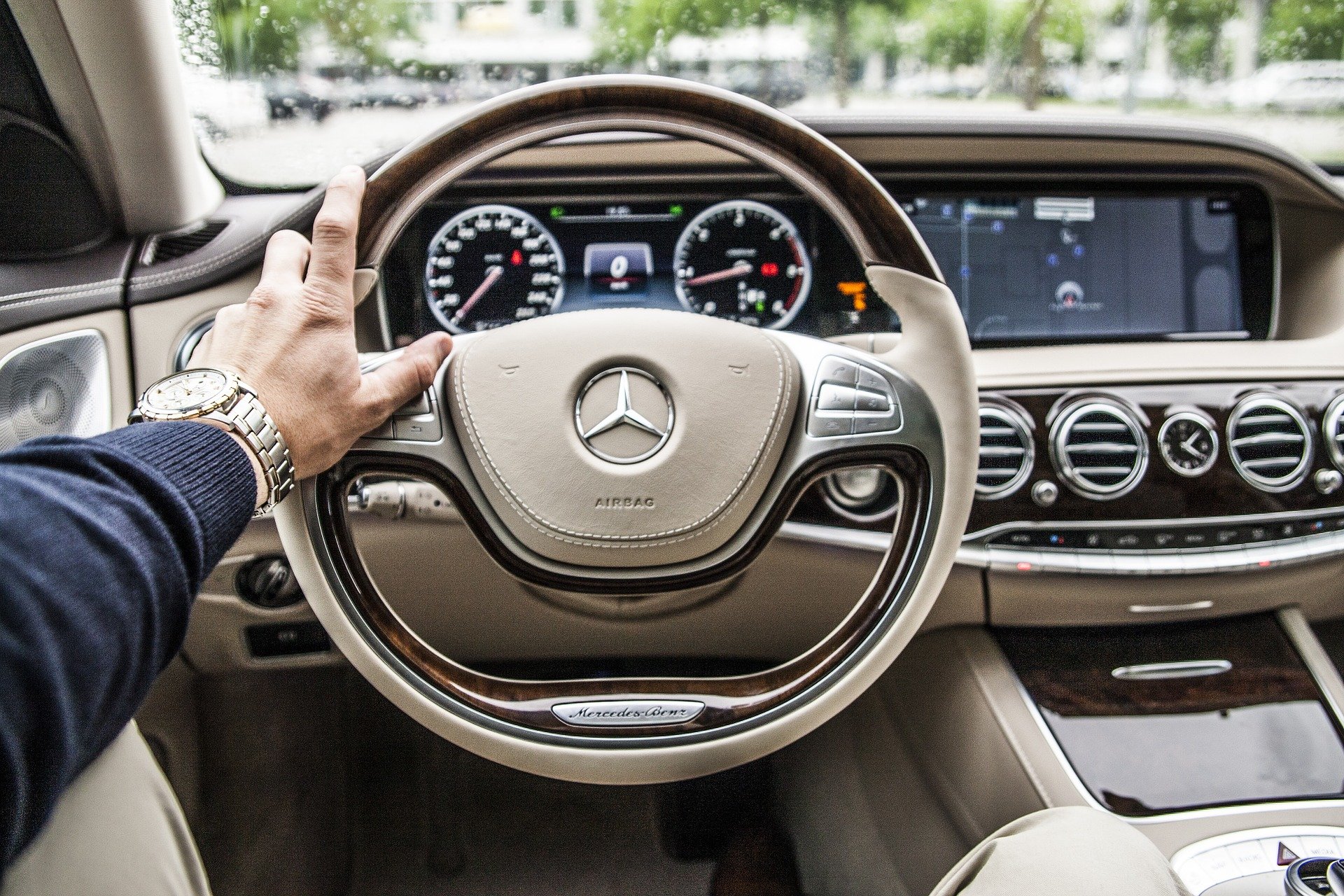 “Technology companies transformed smartphones and televisions into continuous fountains of revenue. Now, big tech wants to work with automakers to do the same thing for your car.

With the widespread rollout of autonomous vehicles still years away, the two industries have converged on the idea of cars providing services and features delivered “over the air” – that is, over the same wireless data networks used by smart phones.

Those services – streaming video, vehicle performance upgrades, dashboard commerce – could answer a pressing need for automakers. They need to learn how to milk their hardware for revenue long after vehicles roll off dealers’ lots. Tech companies see cars and the time people spend in them as a new frontier for growth.

Both auto and tech companies used the big CES technology show here this week to showcase their determination to make the vision of vehicles as connected revenue machines a reality. Cloud computing giants Amazon.com Inc (AMZN.O) and Microsoft Corp (MSFT.O) were in the forefront, chasing the opportunity to manage torrents of data flowing to and from connected vehicles.