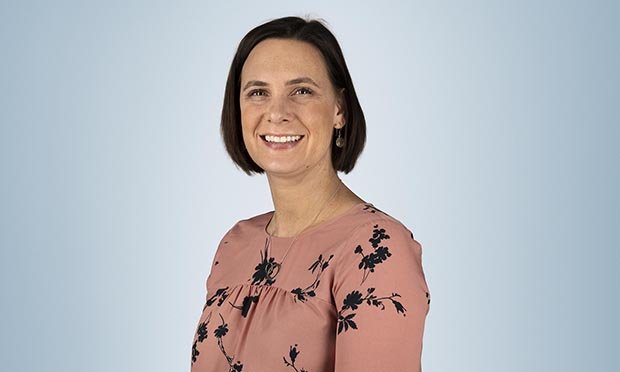 Women In Tech: Kristen Sverchek is the General Counsel of Lyft.

Lyft is a ridesharing company that offering car rides, scooters, and a bicycle-sharing system.

“General counsel Kristin Sverchek led a cross-functional effort that led to Lyft becoming the first major tech company to IPO in 2019, all while leading the company’s 100-person in-house legal team. Sverchek, who is among the 21 lawyers chosen as Women Leaders in Tech Law as part of this year’s California Leaders in Tech Law and Innovation Awards, recently shared with The Recorder the steps she’d like to see taken to increase the number of women practicing law in the tech sector.

What’s your proudest professional achievement of the past year and why?
When I joined Lyft in 2012 as general counsel, it was just me. Now, Lyft’s legal team is crossing 130 people and is stronger than ever. I’m incredibly proud of the team I’ve built—they’re dealing with increasingly complex legal issues as the company grows, including personal injury, regulatory, intellectual property, employment, disability law, and privacy, just to name a few. Every team member has been uncompromising in their ability to help the company achieve business goals and take us closer and closer to realizing our mission. A few standout achievements from my team this year include the acquisition of bikeshare system Motivate, and becoming the first major tech company to IPO in 2019.

4. More international apps will take over the app store.

We’ve seen the rise of apps from international companies, including FaceApp, Alibaba and TikTok.

I believe we’re going to see this trend continue as the rest of the world is introduced to app development and smartphones. As the costs to build apps continues to go down, we’ll see that hit apps can come from almost anywhere.” Read More

Ready to start your program? Let’s chat below.