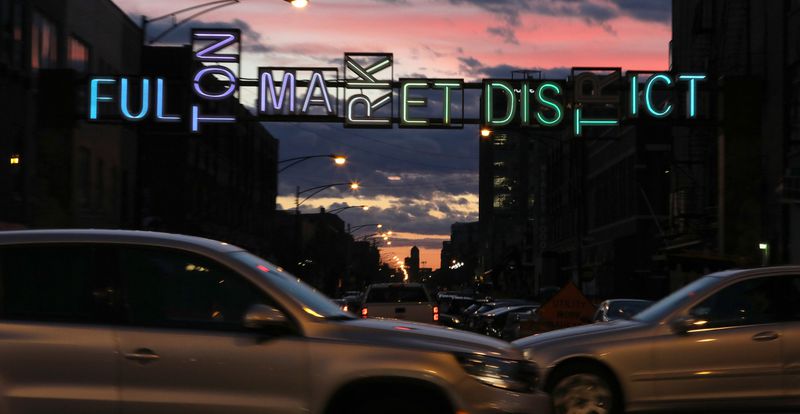 “The Merchandise Mart, which in recent years has emerged as one of Chicago’s top office buildings for technology tenants, is losing a tech tenant to the city’s fast-growing Fulton Market district.

CCC Information Services, which provides software for auto insurance claims, is negotiating a lease to move its headquarters into about 180,000 square feet in a 17-story office building under construction at 167 N. Green St., according to people familiar with the deal.

If the deal is finalized as expected, CCC’s headquarters would join the list of big tenants moving to the former meatpacking district west of the Kennedy Expressway, joining the likes of McDonald’s headquarters and Google’s Midwest headquarters.

Deerfield-based snack company Mondelez International and East Syracuse, N.Y.-based dental clinic company Aspen Dental also have signed leases to move their headquarters to Fulton Market, but have not moved in yet.” Read More

Have an idea for new tech? Chat with us below!