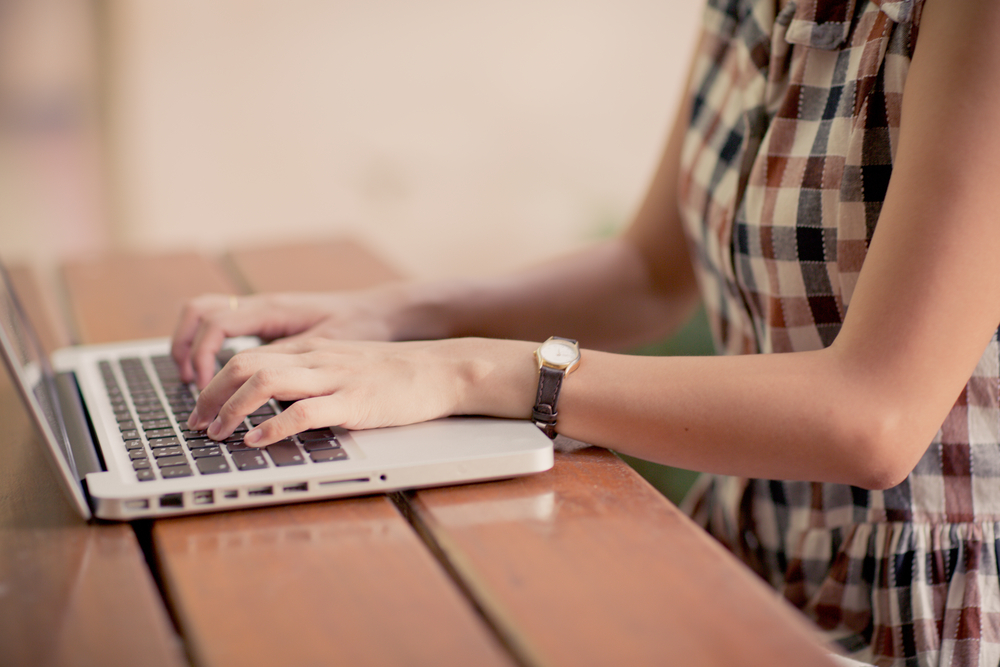 “The first woman to receive a Ph.D in Computer Science was a nun: Mary Kenneth Keller entered the “Sister of Charity” in 1932, professing her vows in 1940.

Keller understood that the world was “having an information explosion… and information is of no use unless it’s available.” Thanks to BASIC, writing custom software was no longer restricted to mathematicians and scientists. Her contribution made computer use much more accessible to a broader portion of the population.

Keller returned to the Midwest and, in 1965, received her PhD from the University of Wisconsin. Clarke College in Dubuque, Iowa hired Keller to create and chair their Computer Science Department, where she continued to grow and share her knowledge for 20 years.“