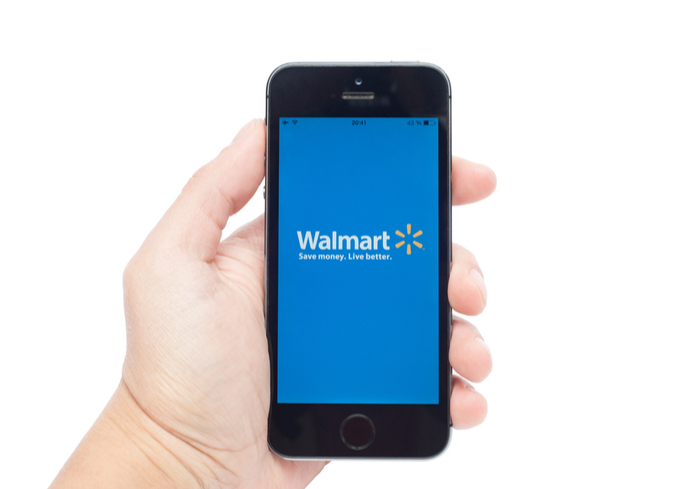 “For the last two years, Walmart engineers have been steadily integrating React Native into their mobile development tool chest. Instead of aiming for a pure React Native app, they chose to deliver an hybrid app leveraging the best of native and React.

There are several approaches to building a mobile app for iOS and Android. You can opt for two completely independent native implementations, sharing no code at all; you can go full cross-platform aiming to have just a single code base using Flutter, React Native, Ionic, or Xamarin; or, you could aim for an hybrid app, where part is native, part is build using a cross-platform development framework. Each approach strikes its own balance of costs and benefits and no solution is best for all cases.

While the hybrid app approach could seem the most sensible, if you choose the wrong technology, building an hybrid app sharing a common code base may incur hidden costs that make it even more expensive than building two independent native apps. On the contrary, wisely mixing native with cross-platform technologies may help you strike the right balance and achieve great development performance.

This was exactly Walmart’s case adopting React Native to rewrite parts of their existing apps for Android and iOS. Thanks to their approach, Walmart engineers say they could double development velocity; share business logic not only across mobile apps but also with their React/Redux Web app; leverage their developers’ experience with Web technologies to build mobile features; and take advantage of instant page reloads and Over the Air (OTA) code push to fix critical issues.” Read More